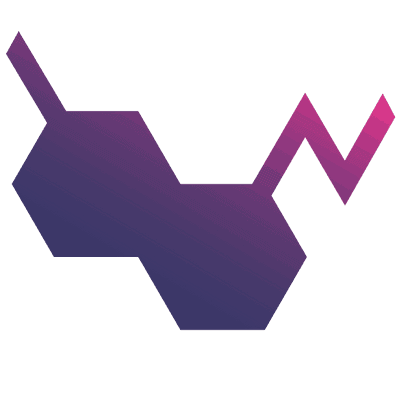 An Interview with the RUMPSTEPPERS

The fantastic DJ and MC duo RUMPSTEPPERS are next up in our DJ Interviews, where we aim to find out some interesting facts and stories from our roster. 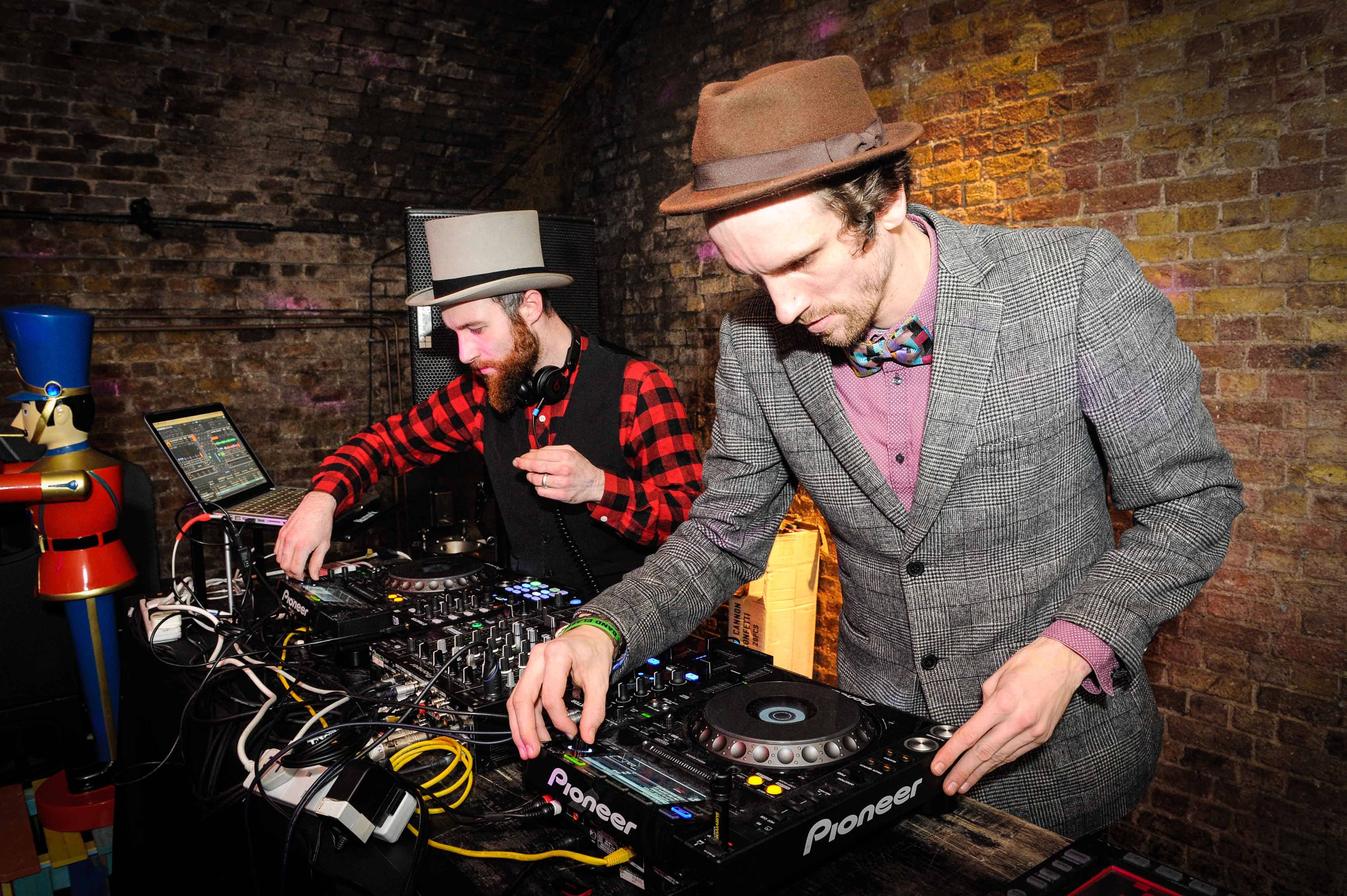 What got you into DJing?
We both fell in love with Balkan and Electro Swing music, so we sold our guitar amps and bought DJ equipment.

Which big name DJs’ style do you most reflect?
Parov Stelar, Knife Party, Feed Me

Do you remember your first ever gig?
We played the launch party of a youth arts festival. We had them dancing so hard a teenager fell over and cracked his chin on the dj desk. It all nearly ended before it began.

Tell us about your all-time favourite artists.
We have incredibly broad tastes, but we both have a great deal of respect for Skrillex. The guy used to produce stuff that was completely “out there”, and he still made it popular. Now he has turned his hand to a totally pop sound with his recent collabs, and still manages to sound totally on point.

What has been your most ridiculous DJ request to date?
The Macarena. We did it. With dance moves too. We’re not proud.

How do you think DJ technology will change into the future?
The invention of Stems has the potential to be a game-changer – the ability to take whole instruments in and out of a song in real-time will mean you can play the most popular song of the moment, but still make it sound totally unique to your performance.

What was your worst gig and why?
It was simultaneously one of the best and the worst. Pros: we smashed a silent disco set to hundreds of people bouncing inside a giant wrestling ring on the last night of a festival. Cons: the DJ booth stank. Really bad. Afterwards we found out that some poor person had experienced a “nature calls” moment during the previous set and it hadn’t been cleaned up. Still, the show must go on.

What was your best ever gig and why?
A hard call to make. Headlining a stage at Isle Of Wight Festival lit up with lasers and UV bubbles was pretty special. Playing to thousands of people at Glastonbury festival on a stage that spewed 10 foot flames was also a contender. Headlining a club in Berlin definitely makes the top three, hearing people cheer whenever we shouted our “pigeon German” down the mic!

Do you think we will see DJ robots soon?
Open the iPod bay door, Hal.

Do any ‘star’ DJs get on your nerves?
Honestly, we’re two people on a “spread the love” vibe – we don’t really have a problem with anybody doing what they do!

What one useful tip would you give to the layman looking to book a DJ for their event?
Look for somebody who performs their music. Somebody who’s going to go to any lengths to make sure the crowd feels the same emotions they feel about the tunes they are playing.

To find out more about the RUMPSTEPPERS click here. 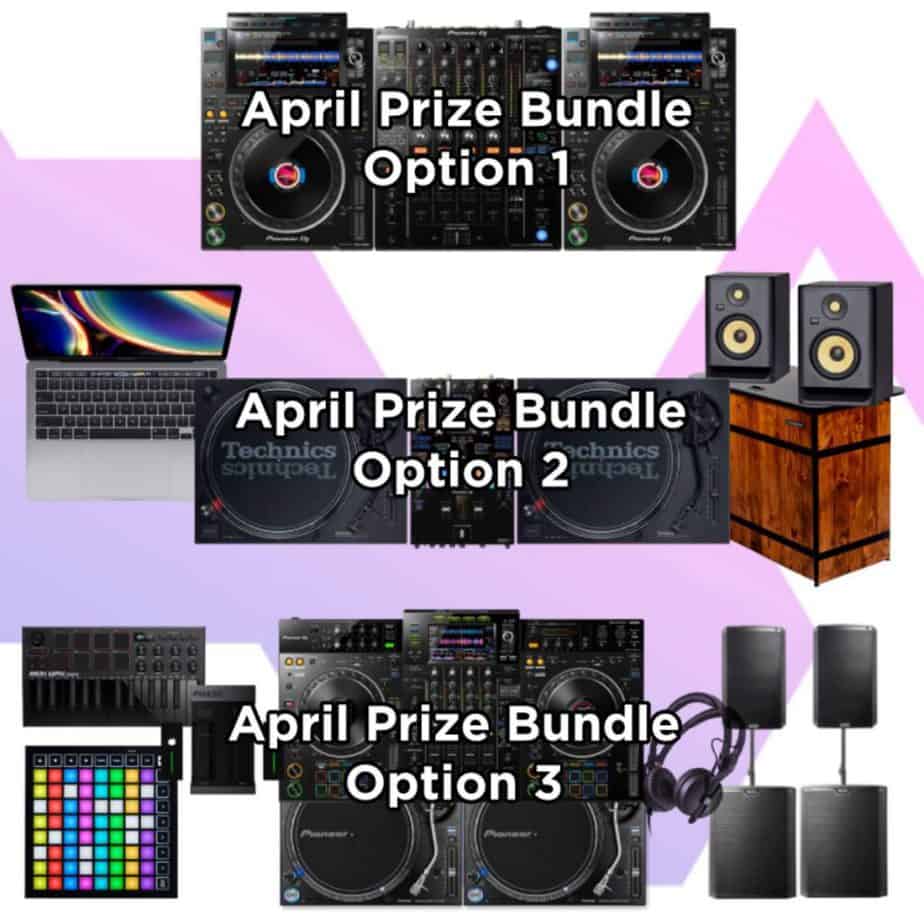 Win DJ Gear: What Prize Options were there in Our April DJ Competition 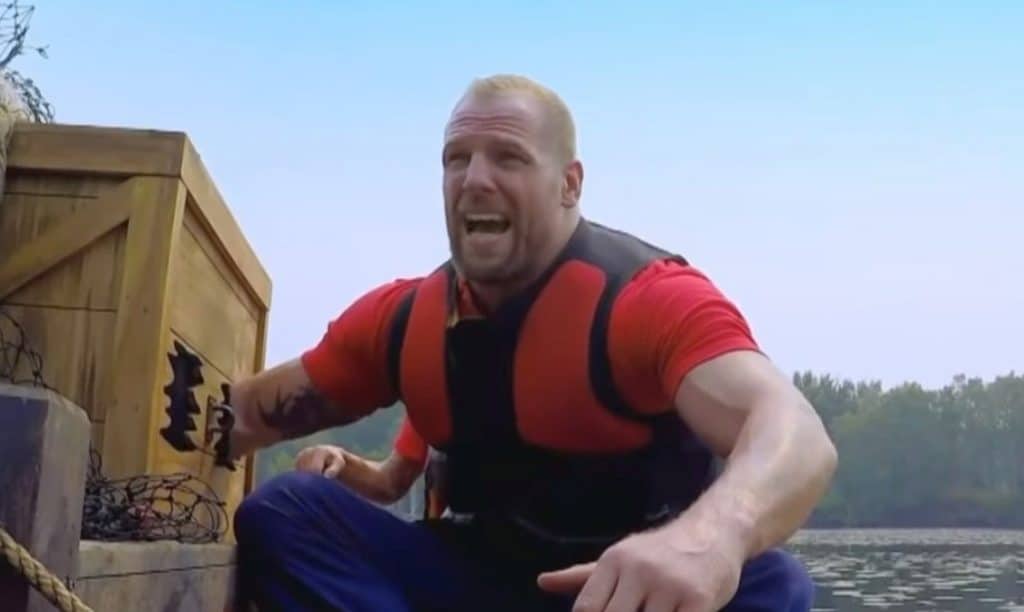 When he’s taking a break from DJing, Celebrity James Haskell can be found in the Jungle…