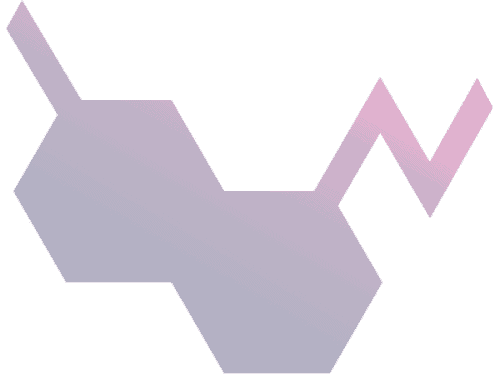 Issac Mahmood Noell, known professionally as Sak Noel, is a Spanish DJ, songwriter and producer best known for his global hits “Loca People“, “Paso“, “No Boyfriend (No Problem)” with Mayra Veronica, and “Trumpets” which he recorded with Salvi and Sean Paul.

Sak Noel’s gateway to the music scene was through the entertainment company, “Moguda” (“Movement”), he started in 2003. After several years dabbling in music production, journalism and music video directing, Sak produced his first big hit “Loca People” in 2011. The track became an international sensation, reaching number 1 in more than 15 countries around the globe.

“Loca People” earned Sak the title of first Catalan artist to be number 1 on the BBC Official Singles Chart in UK. The song has had over 300 million views on Youtube, and is licensed by labels including Ultra Records, Spinnin’ Records and Sony Music. Later that year, Sak released his follow-up single, “Paso”.

In 2012 Sak was nominated for “Best Urban Song” at the Latin Grammys for Pitbull’s remix of “Loca People”. He was also the winner within the “Best Latin Dance Track” category at the International Dance Music Awards during the Miami Winter Conference. Later that year, Sak Noel released his 3rd single, “Where”, finishing his 1st EP called “Crazy Society Triolgy”.

After a couple more years of hits, Sak released “No Boyfriend”, featuring Mayra Veronica, in 2015. The song debued at #40 on the US Dance Billboard Chart, peaking at #32 as the most played song on US Radio. “No Boyfriend” (Ultra Records) has had 20 million views on Youtube. Later that year, Sak released “Pinga” which was nominated as “Best Latin Dance Track” at The International Dance Music Awards during the Miami Winter Conference. At the end of the year, Sak Noel released his 1st album: “Born To Party”.

Get in touch now to see if Sak Noel is still available for your event!