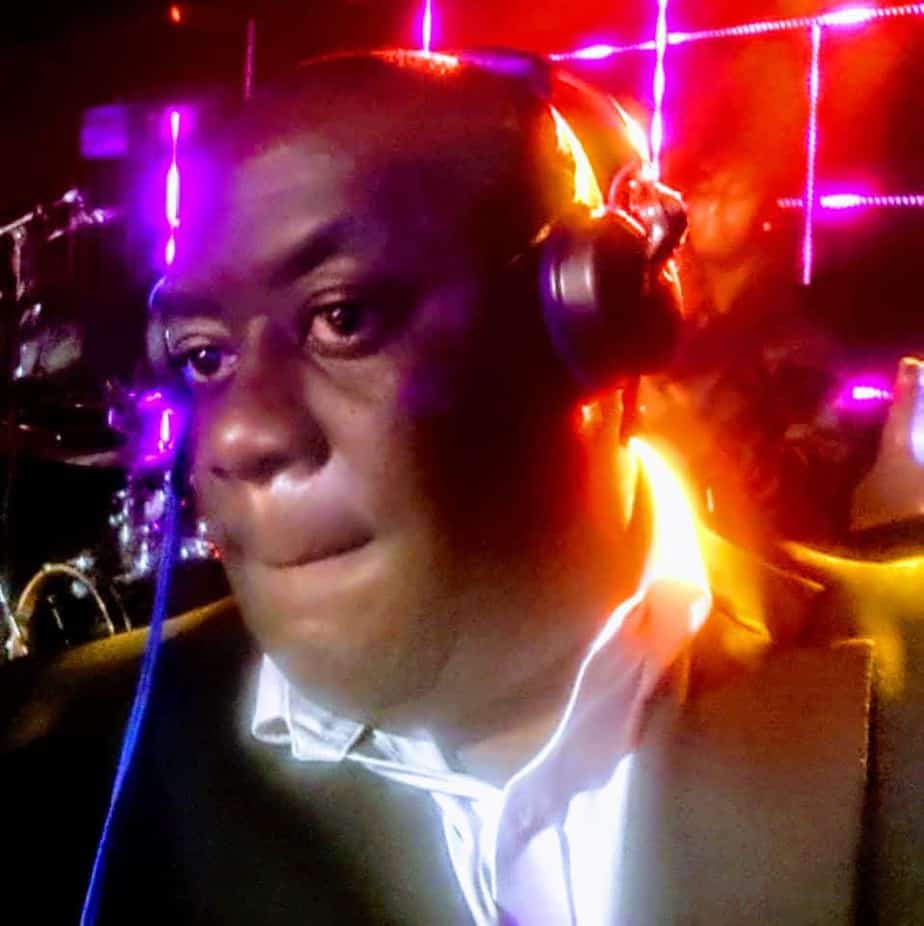 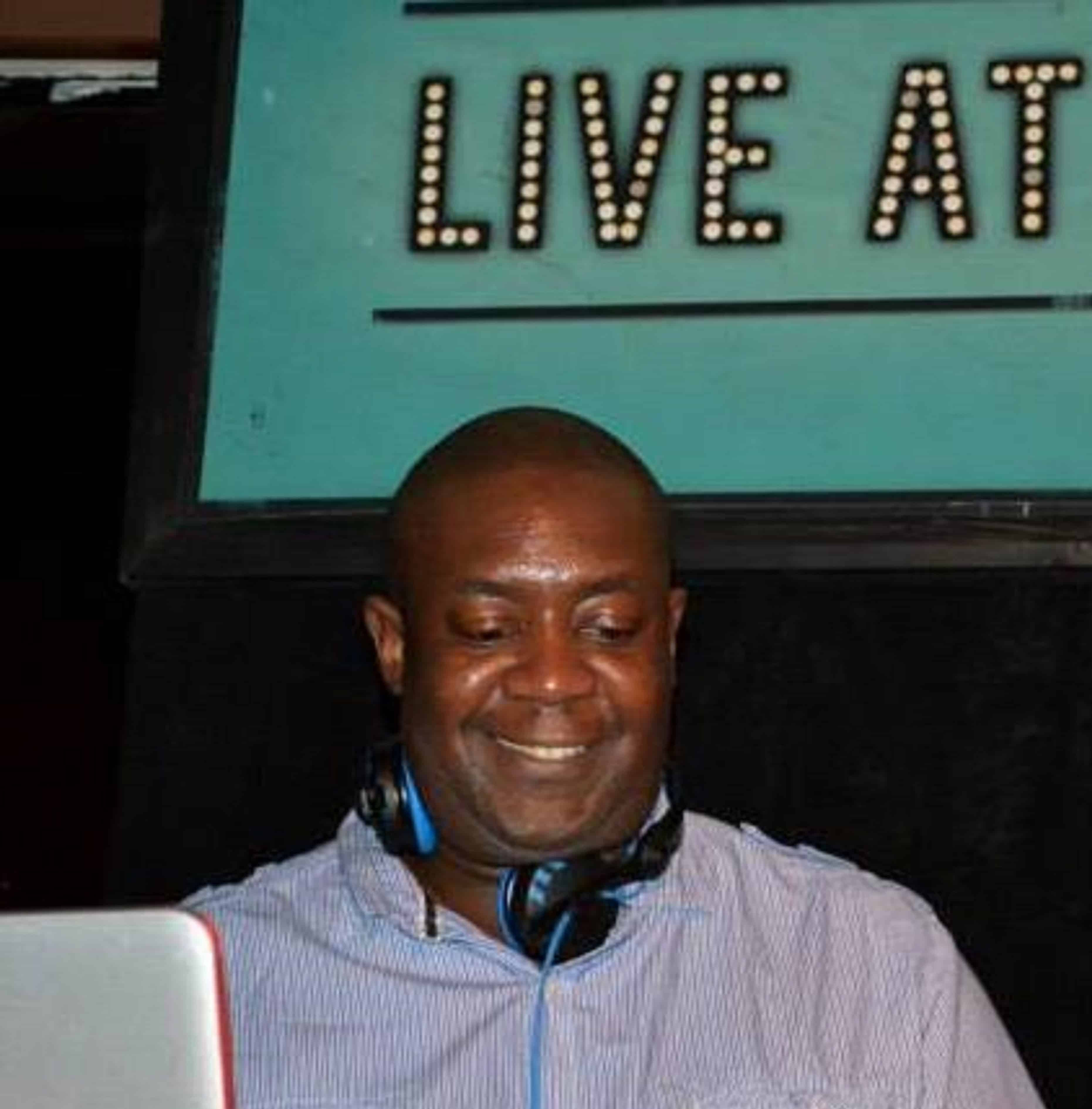 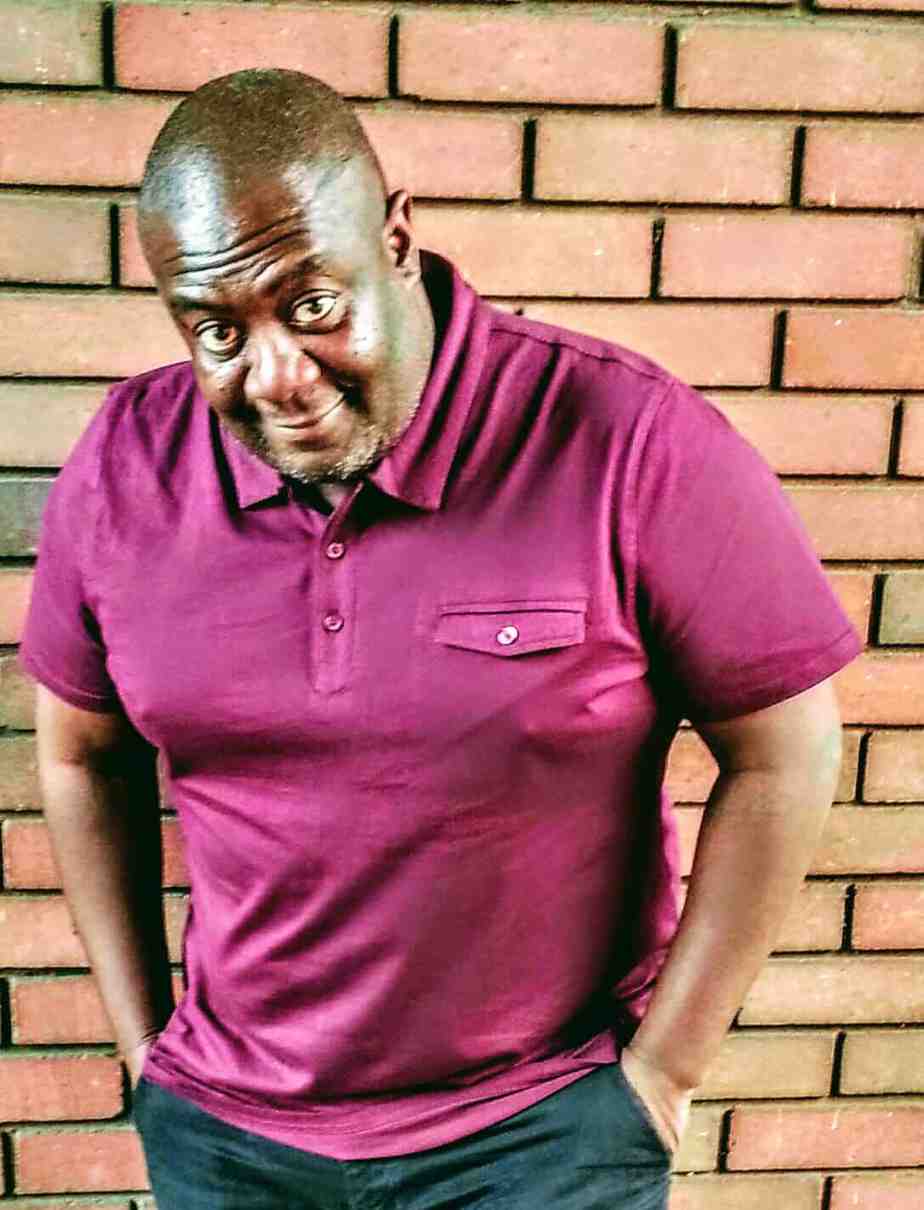 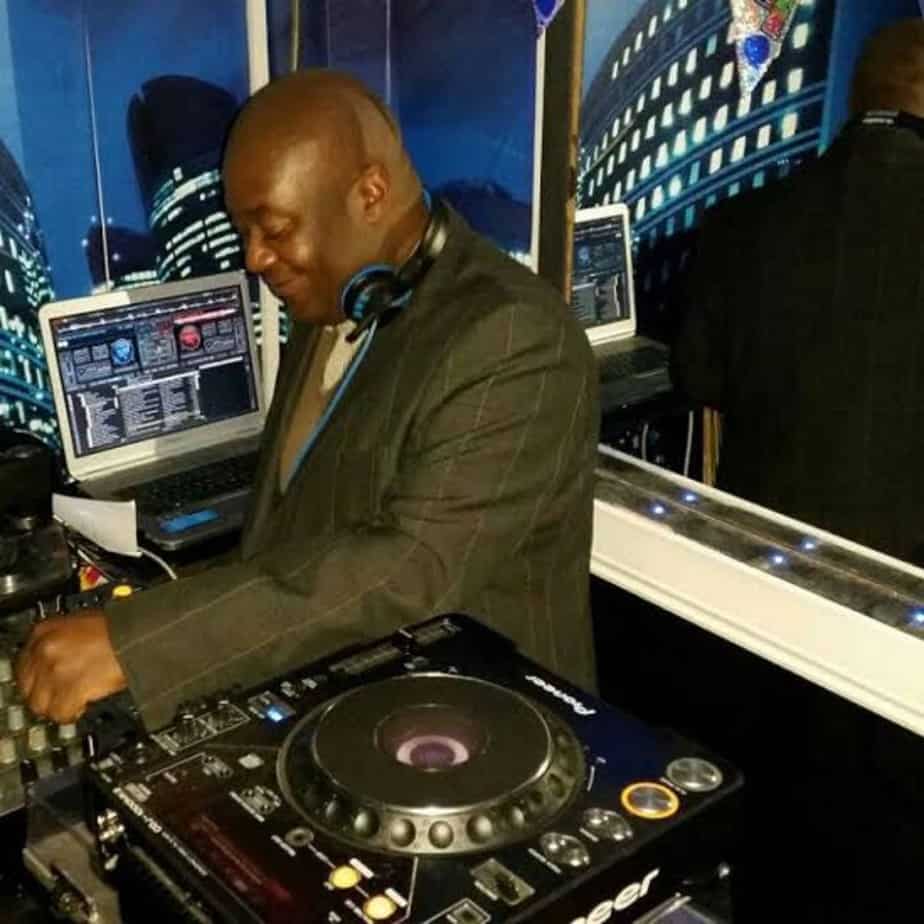 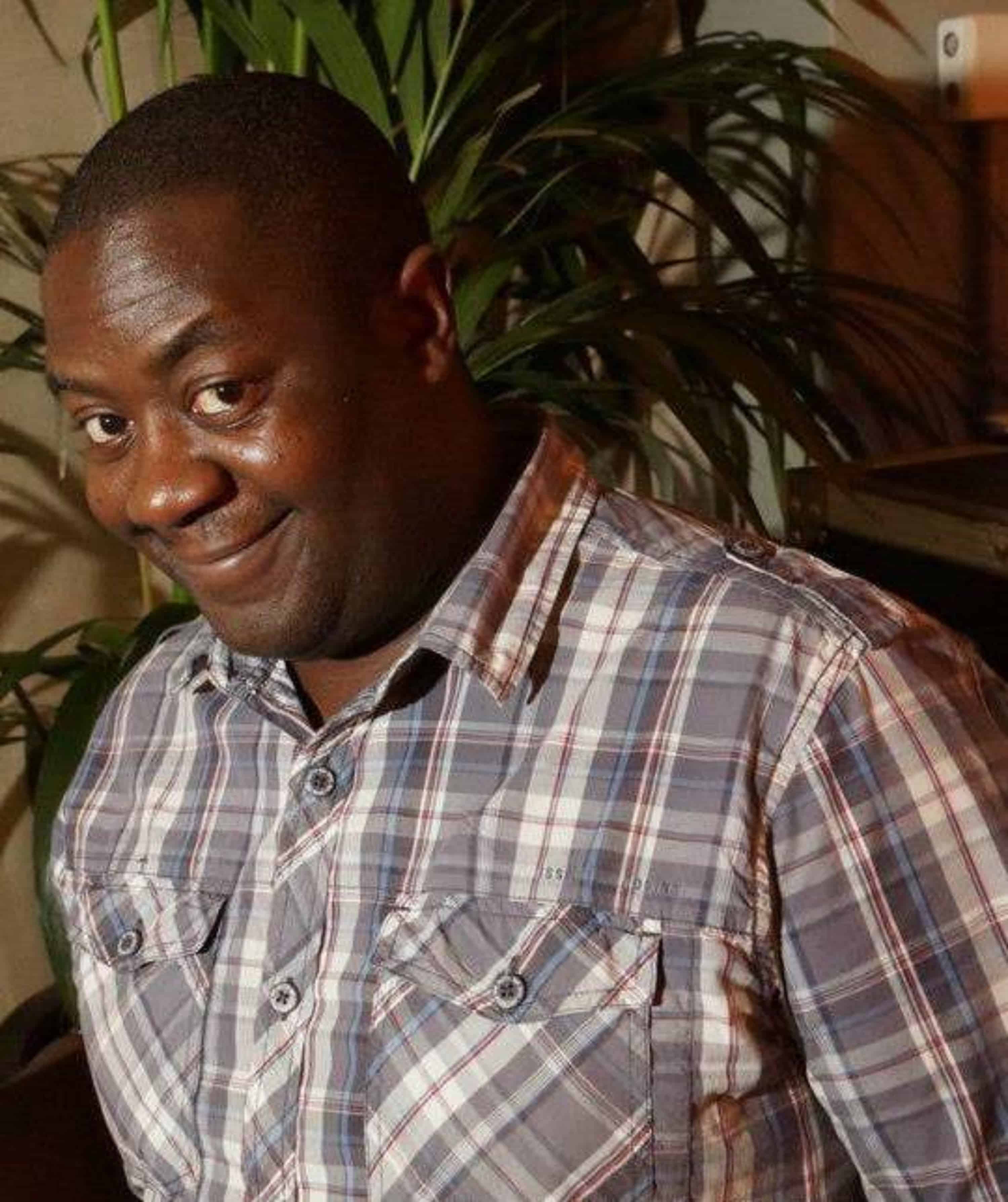 Highlight: Rocked the decks at concerts for various artists and hosts parties nationwide for a who’s who of top names from Beyonce, Chris Brown to Wyclef and has appeared on various TV programmes.

Music industry life for DJ Reggie Styles began at the age of 14, he hosted his own church discos and under 18 events.

The success of these led him to on host radio shows on Vibes FM, Bassline FM and more… Reggie plied his trade warming-up for top DJs at the time Boogie Bunch, Chris Goldfinger, Rampage, Nasty Love and many more. An introduction by Terry Don to Merritt Crawford led him to join Hard Zone marketing as intern where he did marketing and promotion for numerous artist and record labels such as Def Jam, Island, Epic, Warner Music to name but a few.

Fast forward to today and Reggie Styles has graced the decks at concerts for various artists and hosts parties nationwide for a who’s who of top names from Beyonce, Chris Brown to Wyclef. Aside from this he has appeared on various TV programmes on the BBC, ITV also popular music and lifestyle shows such as Fame Academy, Popworld, T4, GMTV and Top Of The Pops as Lemar’s DJ.

Now Reggie plays around the UK rocking nightclubs regularly in Manchester, Southampton, Portsmouth, Newcastle, Plymouth, Edinburgh, Glasgow, Cardiff, Bristol and Lincoln for some of the biggest clubbing brands. He also has played in many European countries from Cyprus to Spain. He has also rocked celeb parties in Dubai, Abu Dhabi, New York and Los Angeles.

His unique ability to MC and DJ makes him an all round crowd entertainer and popular personality on the clubbing circuit. Reggie brings the true party “flava” and owes this to having a good understanding of providing the right balance of hits and future classics.

2014 saw the launch of his clubbing and radio brand “Urban Hedonism” its aim is to provide Pleasure, Indulgence & Gratification through music and fun themes.

Check out DJ Reggie Styles’ interview and fantastic demos below.