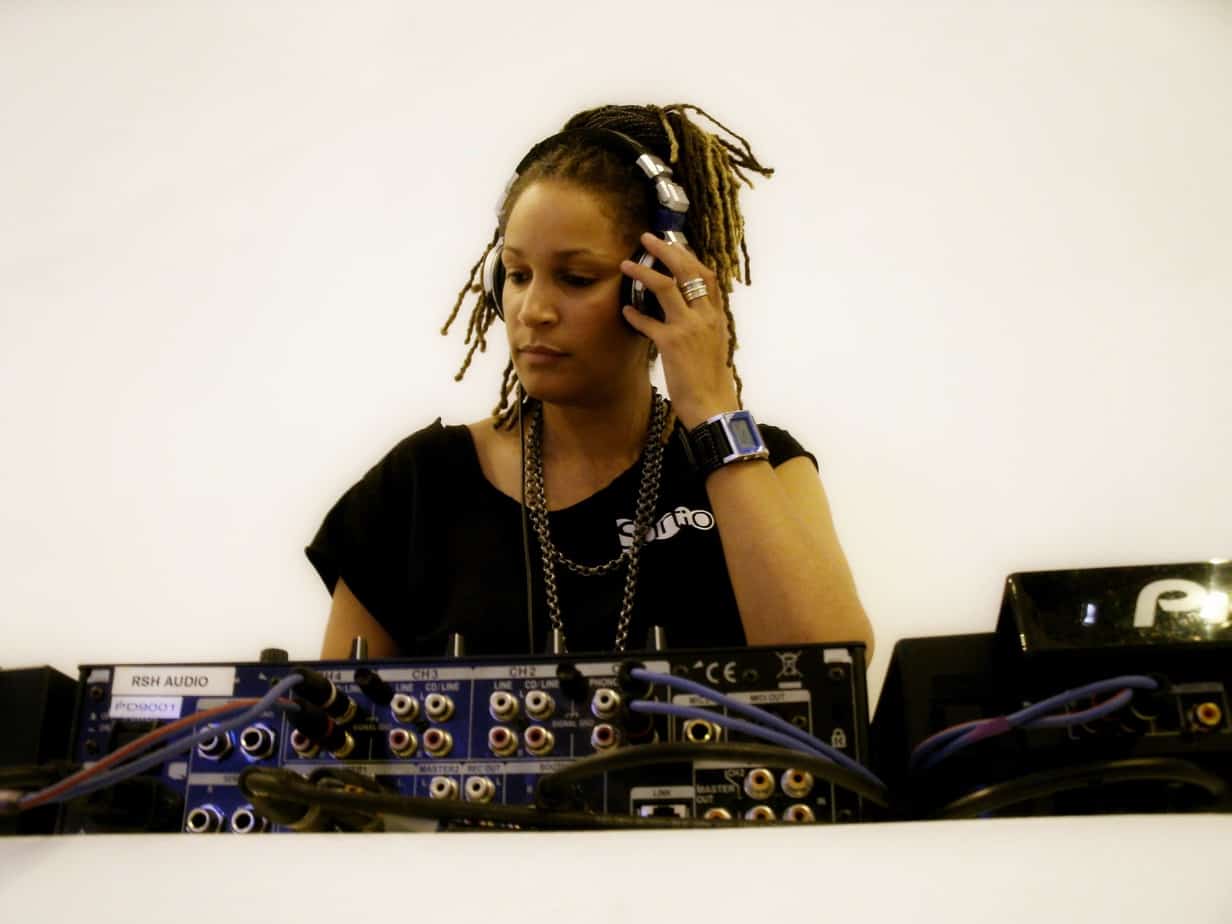 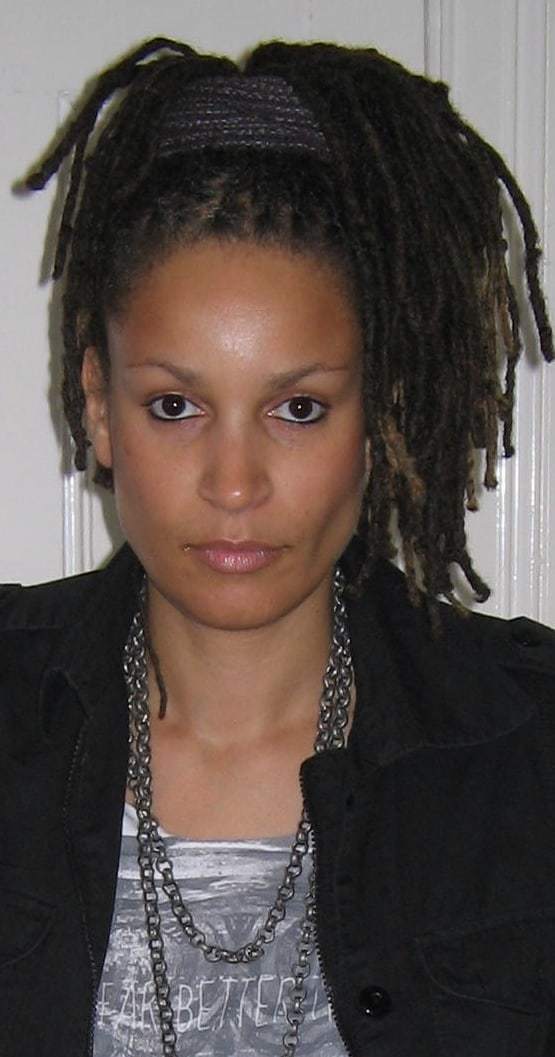 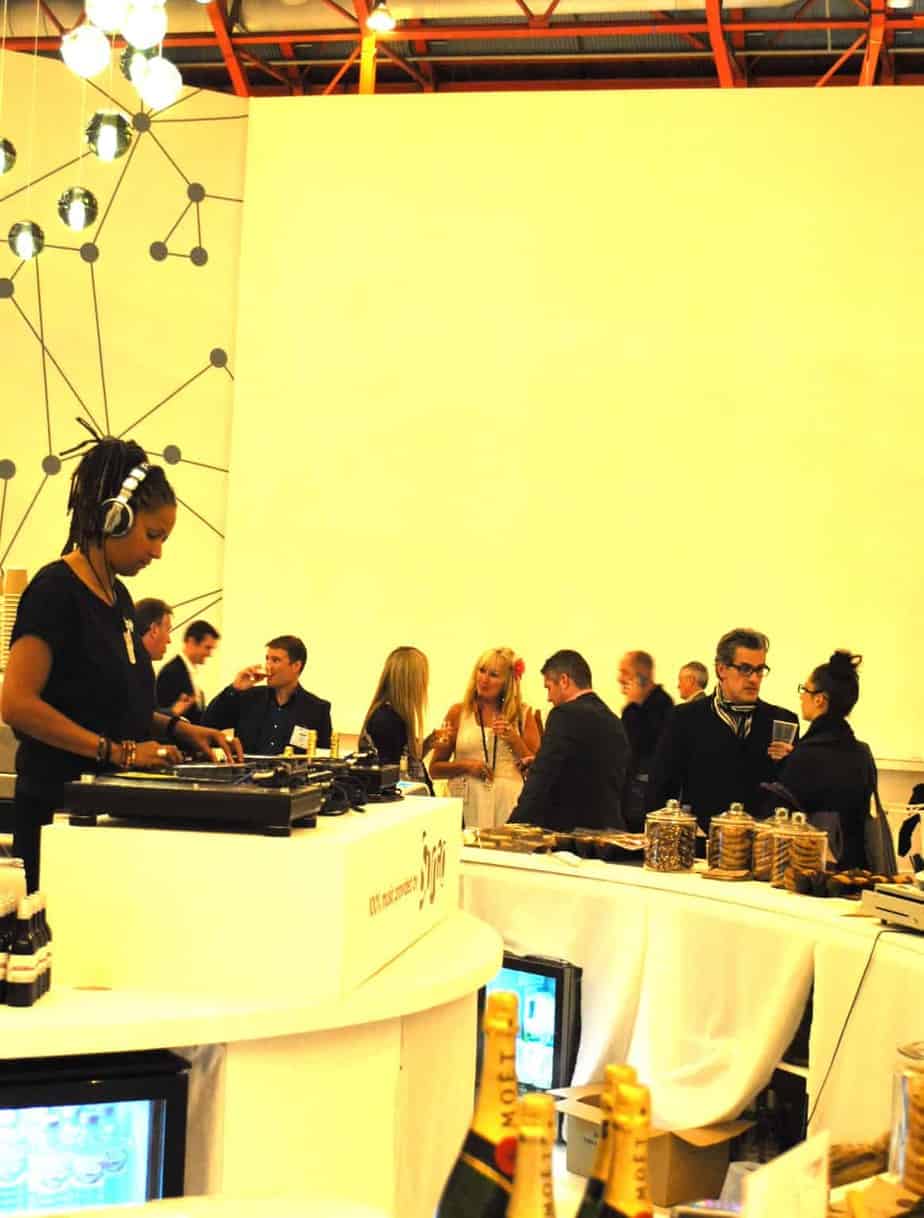 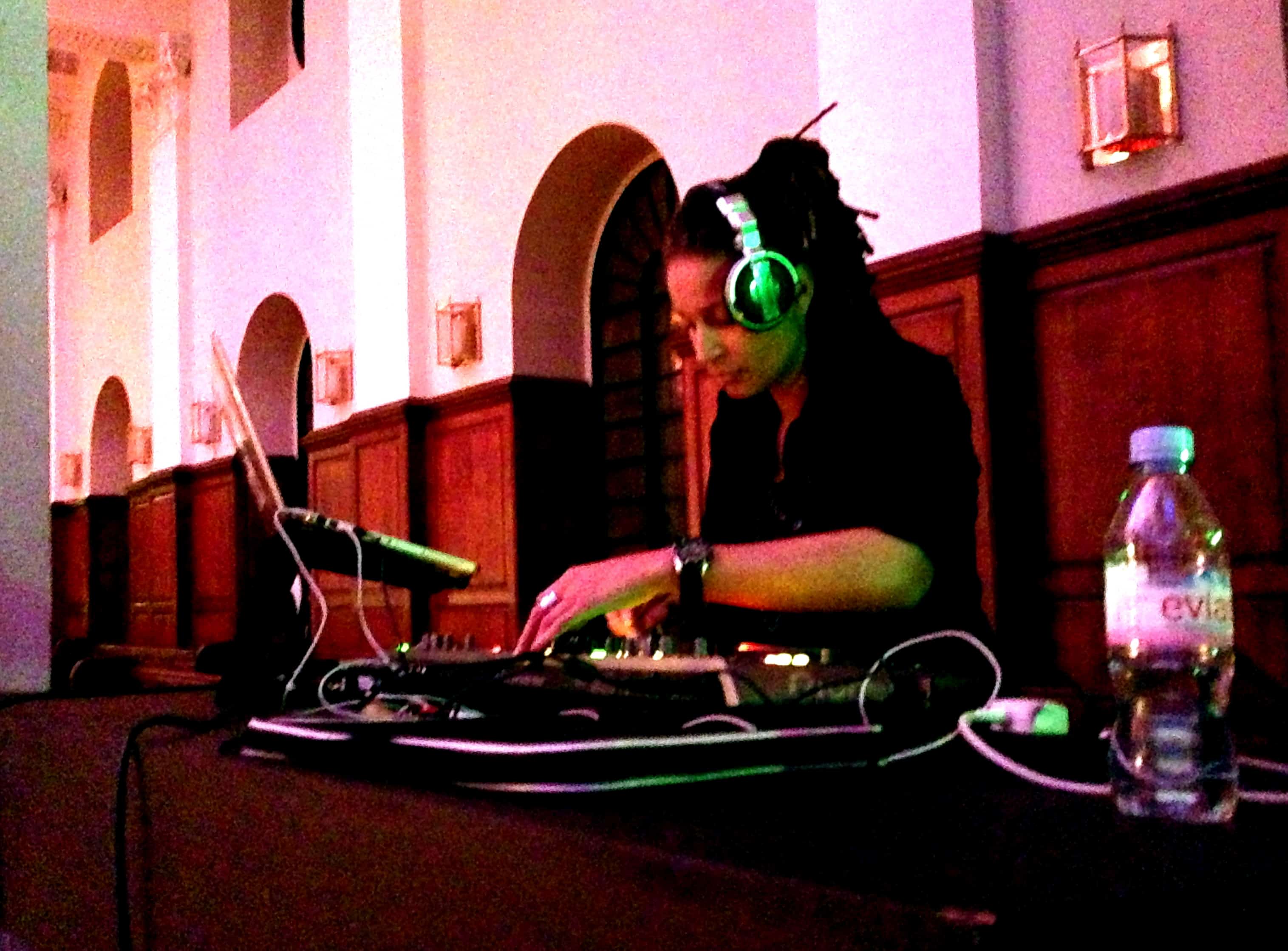 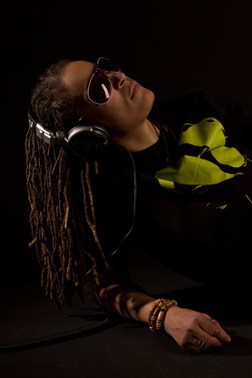 Lazy Hammock is becoming well known for her infectious, warm, laid back style of chill-out & down-tempo productions and remixes. She was recently described as an ‘International Chill Out Expert’ in a review for the ‘Luxury Lounge Ibiza’ compilation. Her productions have appeared on more than 250 compilations worldwide, including the latest Ministry of Sound album ‘The Chillout Guide Vol.01, which she has 2 tracks featured, Sony Erotic Lounge series Vols 7, 8 & 9, EMI’s 100 Hits Electro Lounge and Parklane Recording’s ‘Café Chillout, amongst many other labels. She and Marga Sol also mixed the double CD release of Sony’s successful ‘Bar Lounge Classics – Relax Edition’, which went straight to No.1 in the iTunes charts. Her remix of the track ‘How Wonderful’ by Levitation was picked as one of the top 10 remixes in a recent competition.

Lazy Hammock is an established artist, producer, DJ, vocalist, songwriter and remixer, and has appeared and recorded with artists such as José Padilla (Café Del Mar), Afterlife, Asian Dub Foundation, Big Audio Dynamite, MJ Cole, Marga Sol, Michael E, Velvet Lounge Project, The Diventa Project and Life Audience. She is also known for 2 tracks she co-wrote and recorded with Afterlife’s Steve Miller, on the successful “Simplicity” album (Hed Kandi). She has currently released a very respectable 4 albums and is set to produce even more.

Have a listen to her most popular DJ mixes below: