“A champion of undiscovered new sounds and forgotten house grooves with a natural flair and passion in the mix.” 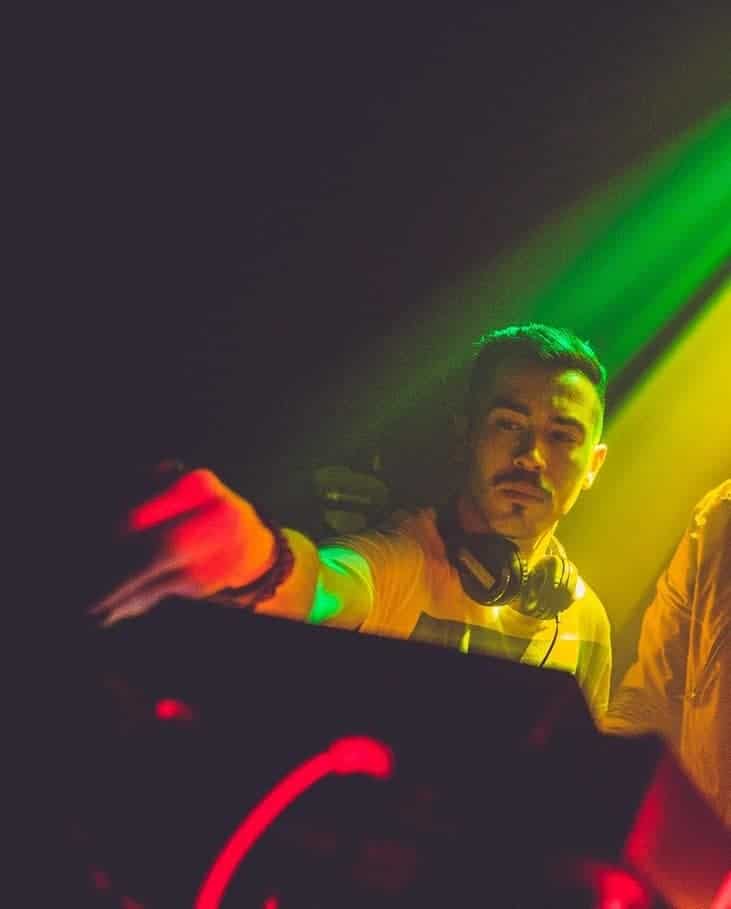 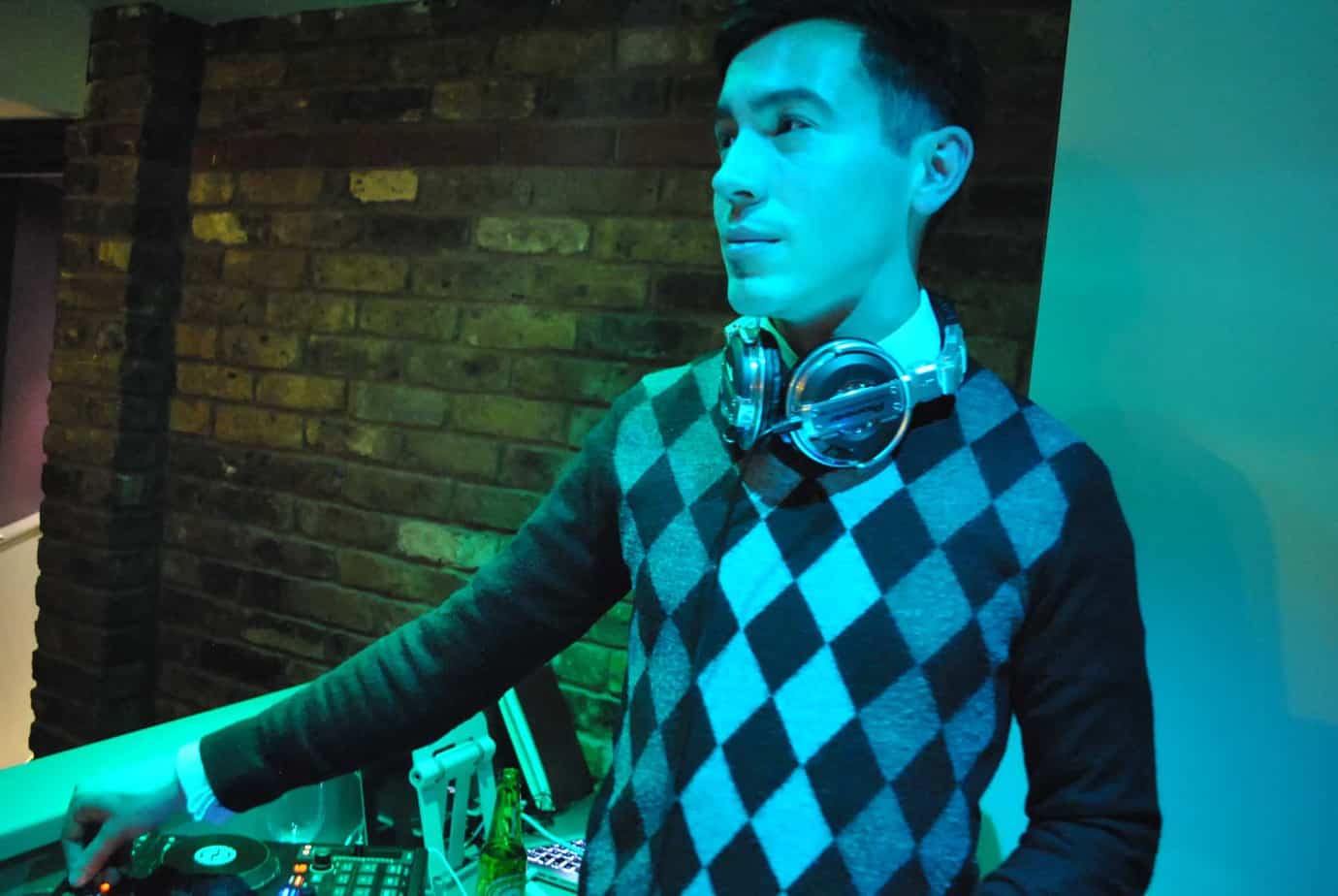 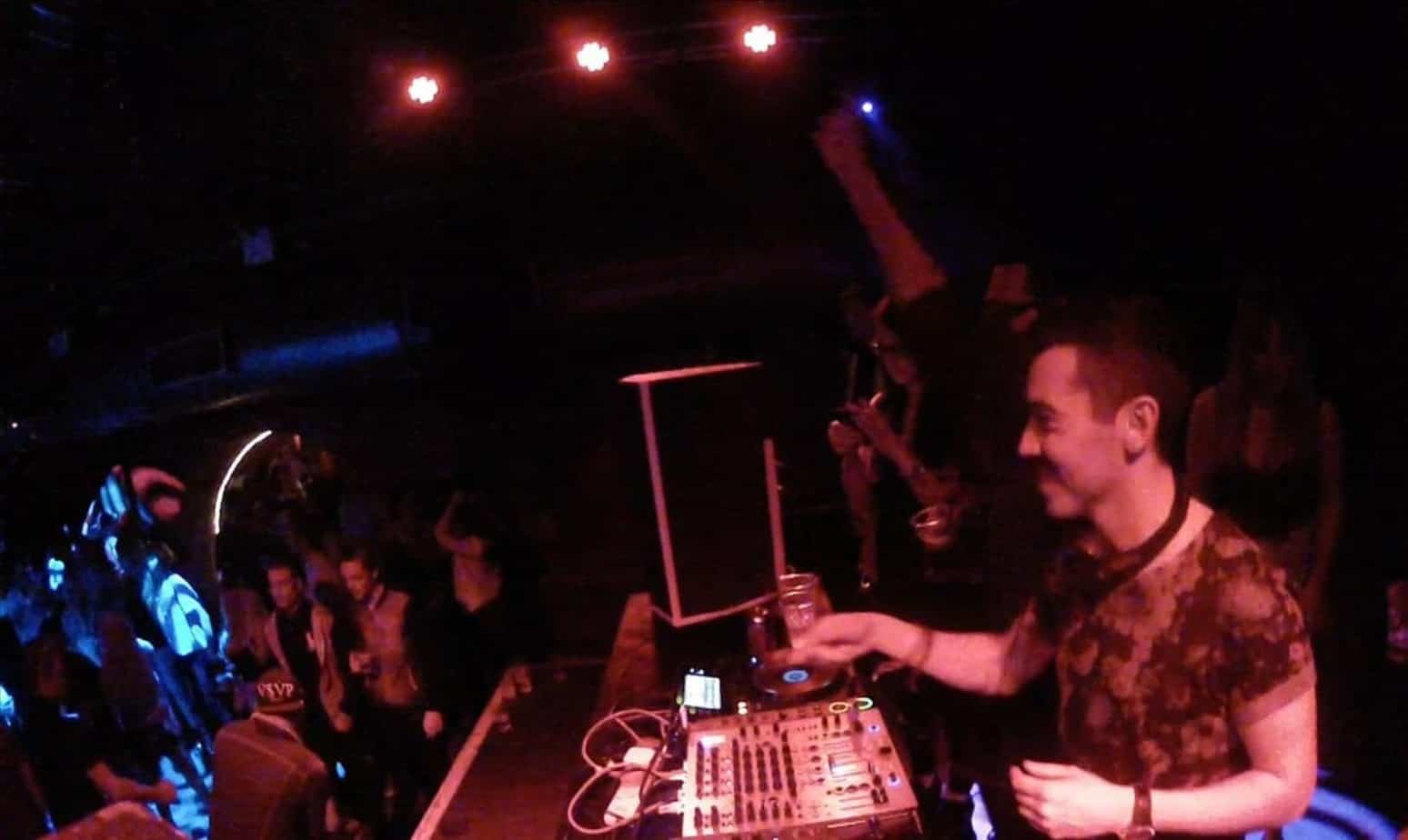 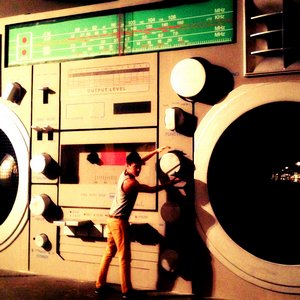 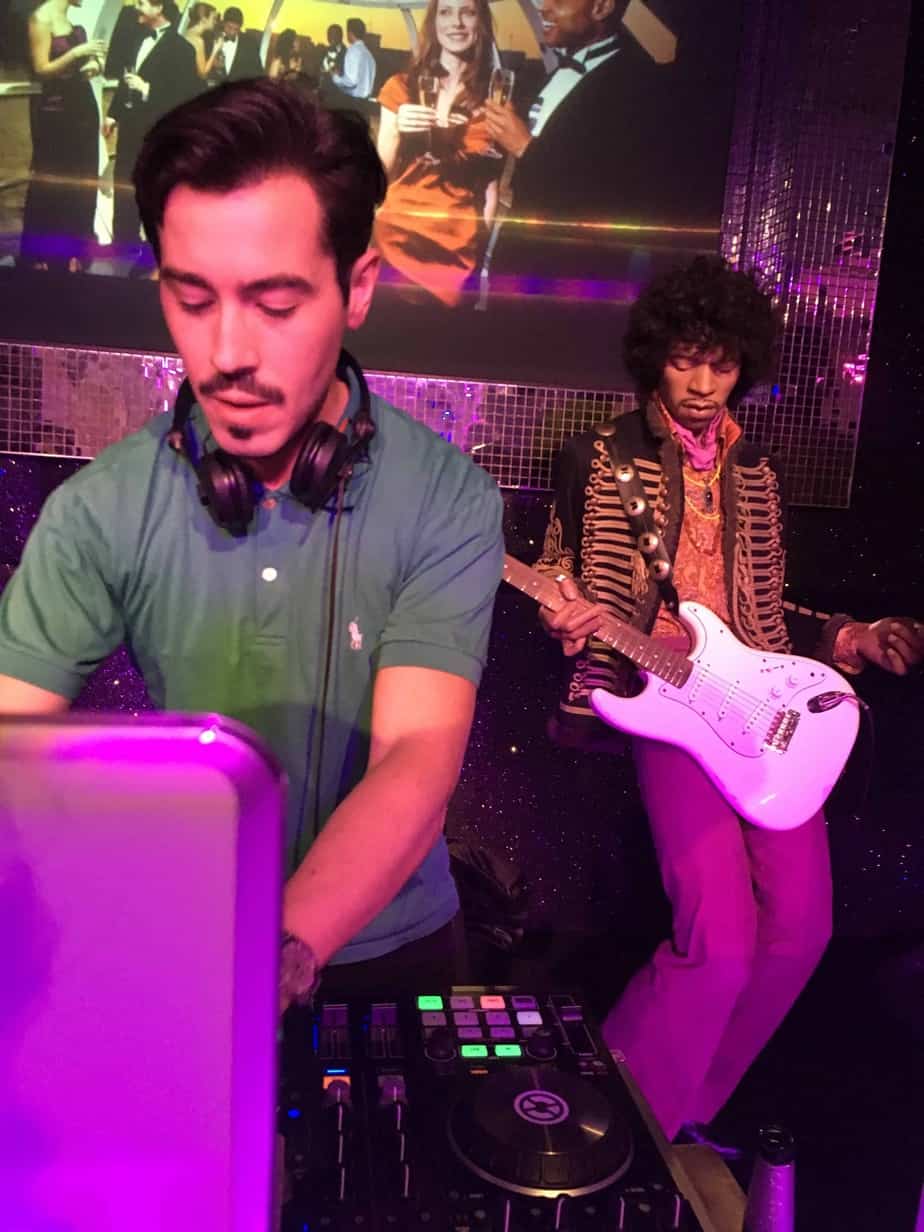 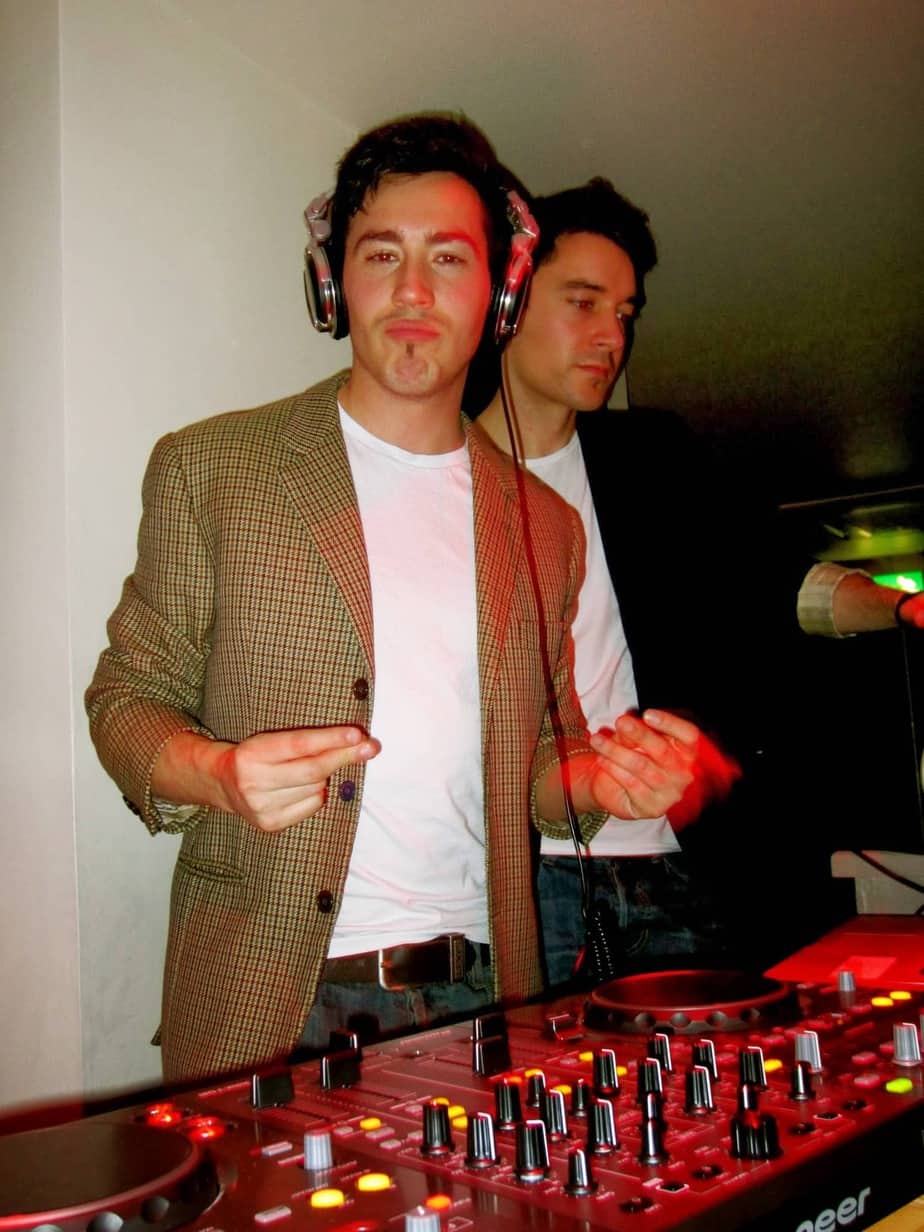 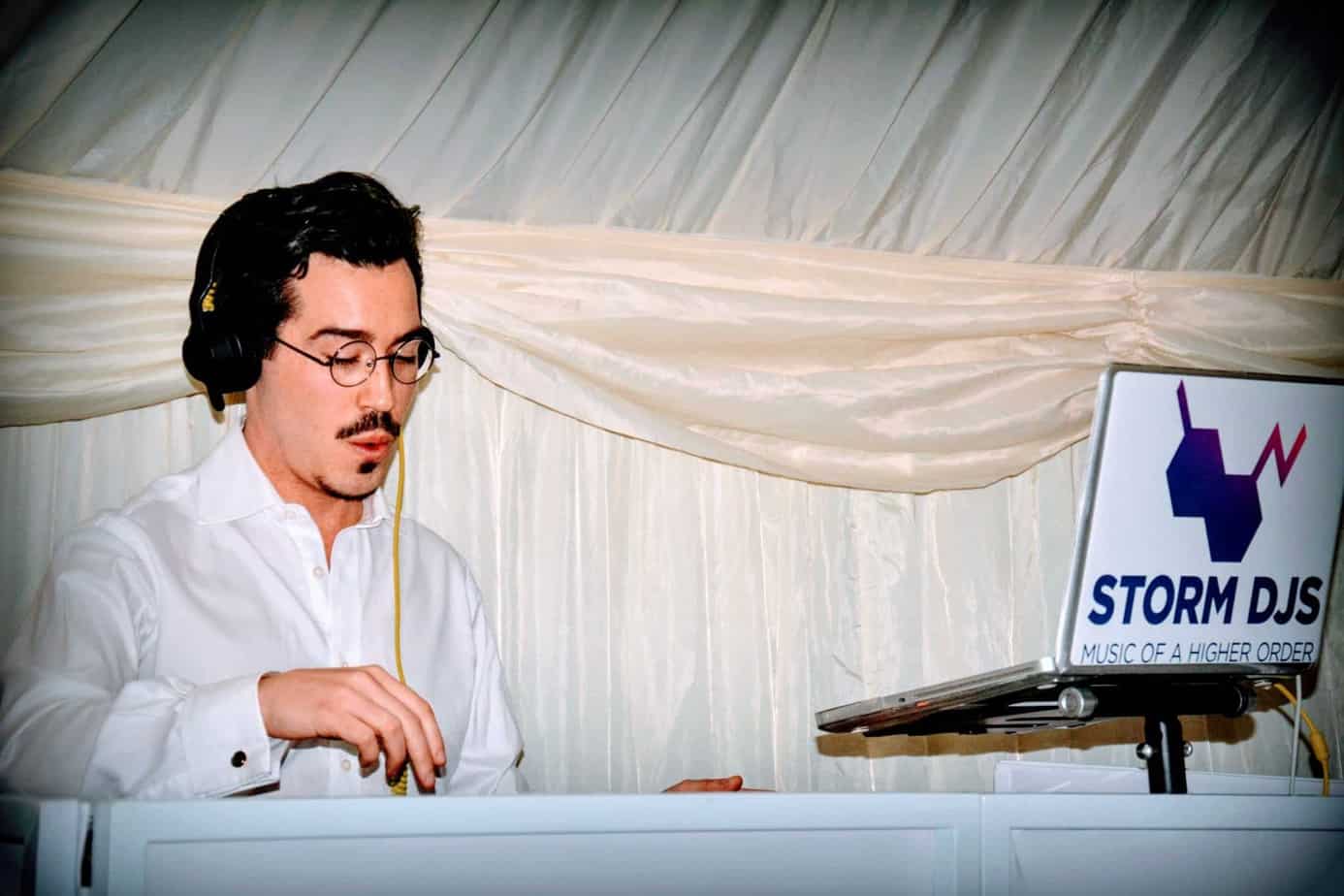 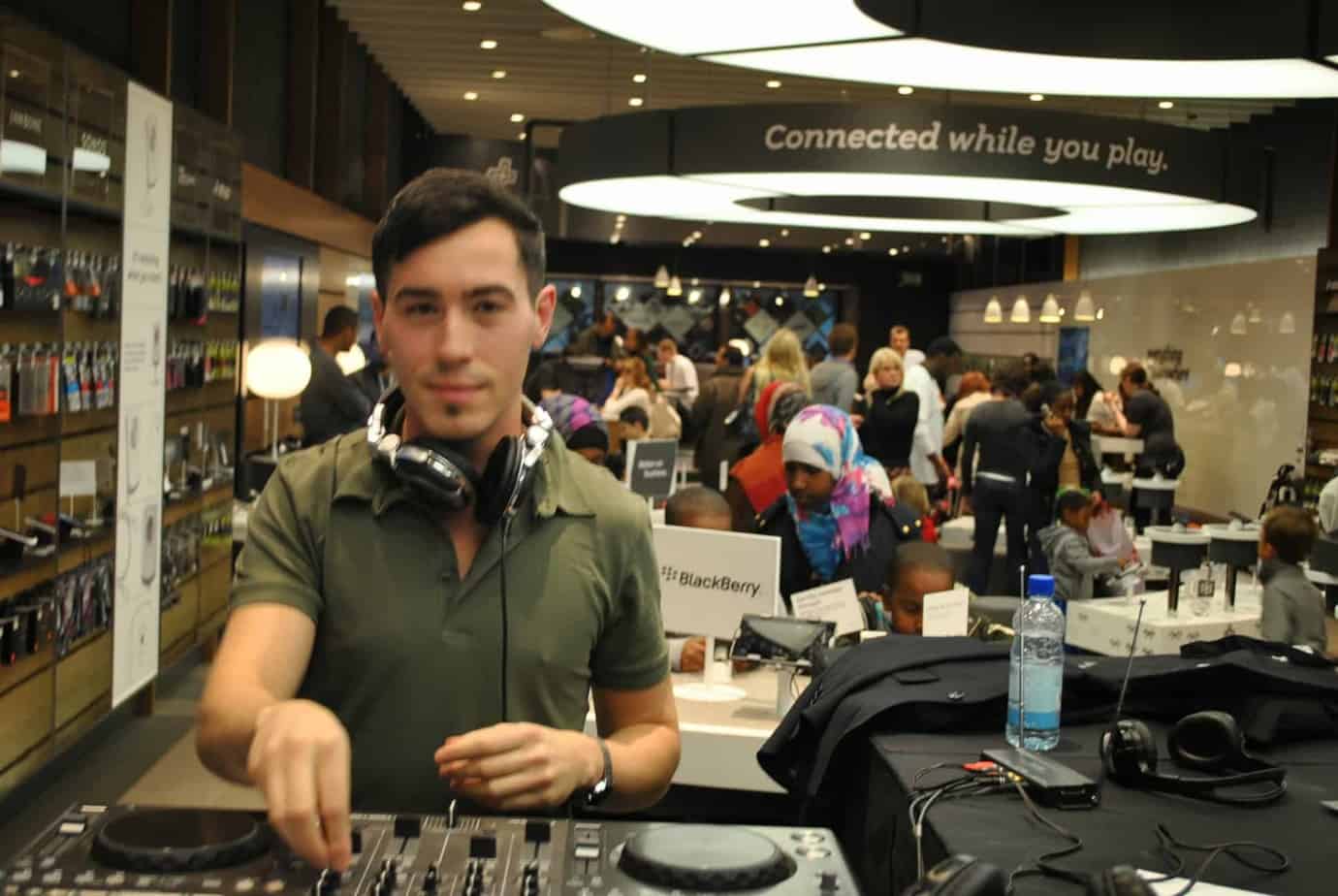 Highlight: Jetting to Poland to perform alongside Sandy Rivera to an audience of thousands.

Over the last decade Billy has played at hundreds of glamorous venues, underground clubs, fashion shows, beach bars, boat parties, warehouses and stadiums. He seduces dance floors with an outstanding record collection and finely tuned technique, selecting an appropriate vibe to fit a particular crowd and setting. He embraces the full range of house music, from deep to funky, from disco to tech, with a seamless and smooth mixing style.

Inspired by the first of many trips to Ibiza Billy Gonzalez’s DJ performances began in London’s Shoreditch scene, where he played for events held in 1920, Fluid and Ember. His club debut came in 2003 when asked to play a warm-up set in The Quad for BBC Radio 1’s Judge Jules, the success of which led to a 2 hour set in the main room of London’s historic Turnmills alongside Marco V. In 2004, he hosted a weekly show on Pulse FM, winning both the ‘Best DJ’ and ‘Best Club DJ’ awards. He formed the club-night Tongue In Cheek and further bookings came to play at Turnmills, The End, Heaven, Ministry of Sound, SEOne, Egg, Key and the famed Cross in King’s Cross.

He flew to Ibiza in the Summer of 2006 as part of the WiLDCHiLD tour, playing the Kanya opening party, El Divino, Savannah and the Pukka Up boat parties. Billy recently played at Pacha and Fabric events with Annie Mac, Groove Armada, Simian Mobile Disco and Dizzee Rascal. Another highlight was a weekend performing back to back with Sandy Rivera in Poland to an audience of thousands.

His repeat collaborators include Unit7 (formerly Union DJs) and brothers Shane Watcha & Clint Lee of Zombie Soundsystem and Zoo Project. Now signed to the Storm DJs agency, he has joined Glu Sound and Heckner at the Emirates Stadium, the Earls Court exhibition centre, Soho House and the penthouse suite of the Mayfair Hotel, to name a few.

On the production-front, his first release was in 2008 for Red Recordings and more recently he remixed for Berlin based label Get Physical. His fashion-inspired Spring Summer Collection mix charted in the Beatport top 20 and has reached over 100,000 listens on YouTube.

Can Billy Gonzalez perform any types of music?

YES, Billy is an open-format DJ (aside from having his own specialism) meaning he can play at any event.

An interview with Billy

Billy Gonzalez played at my son's 21st - really nice guy, played exactly what was asked for. Would thoroughly recommend. Thank you Storm DJs

A great agent with great DJs...Billy Gonzalez was spot on and I will definitely get in touch again when I'm in need of a DJ! Thanks for everything, Jen

I had not organized a party for 550 guests before but Adam made me feel at ease and was extremely helpful and efficient from start to finish. It was complicated as there were three live music events before the DJ but Adam advised and supplied the perfect sound system for the bands. DJ Billy Gonzalez came on stage at 11pm and played right the way through until almost 5am! The guests loved the music and thought Billy was fantastic. I would like to thank the whole team for their efforts on behalf of the Buckle family and their guests.

Booked late as I had been let down by someone else. Billy was spot on and it was a success. The DJ followed the live band (Madness) which is never easy, everyone left happy and partied! Will def use Storm again. Real pro.

Dear Adam please let us know how we didn't quite make the 5 star mark, we would love to fix this for future customers.

Glu Sound & Billy Gonzalez - top guys to work with. Everyone had a great time. Great music set tailored totally to the requirements of the event.
We will definitely be working together again.
Dave

Thanks to Glu Sound and Billy for a great set. Great music and everyone enjoyed the evening. Even sorted out the PA system for a cruise on the river thames.
Many thanks!