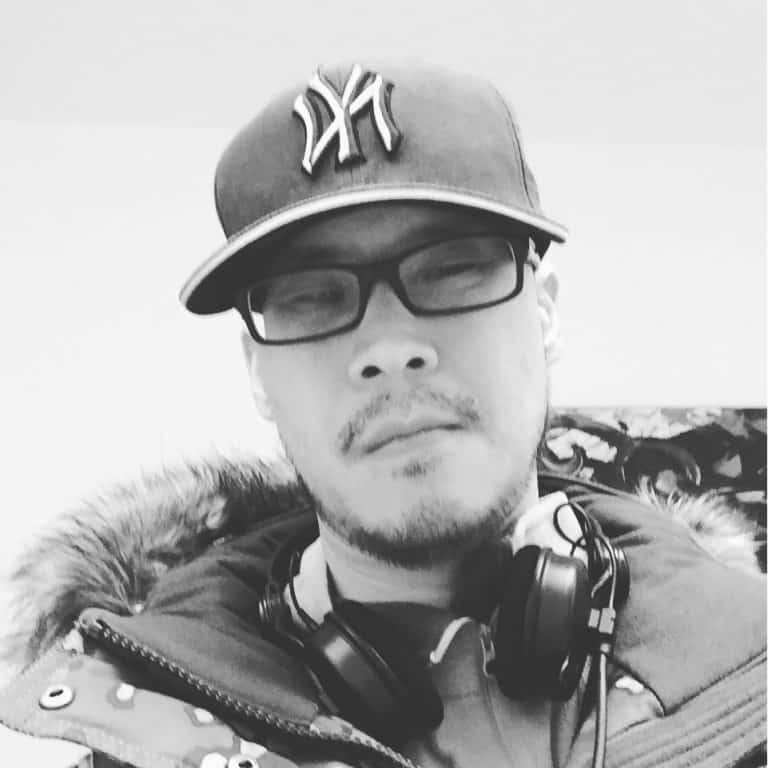 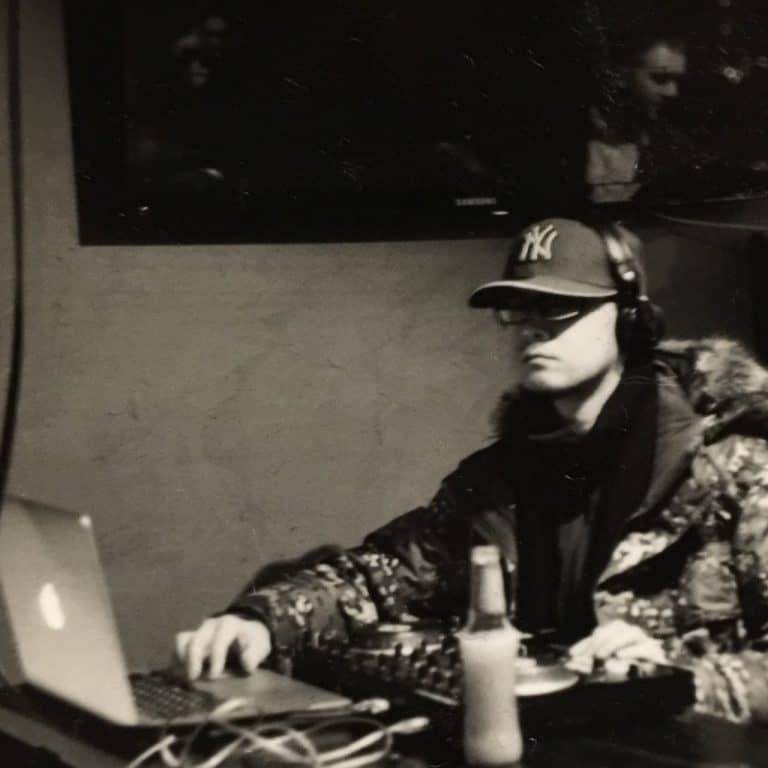 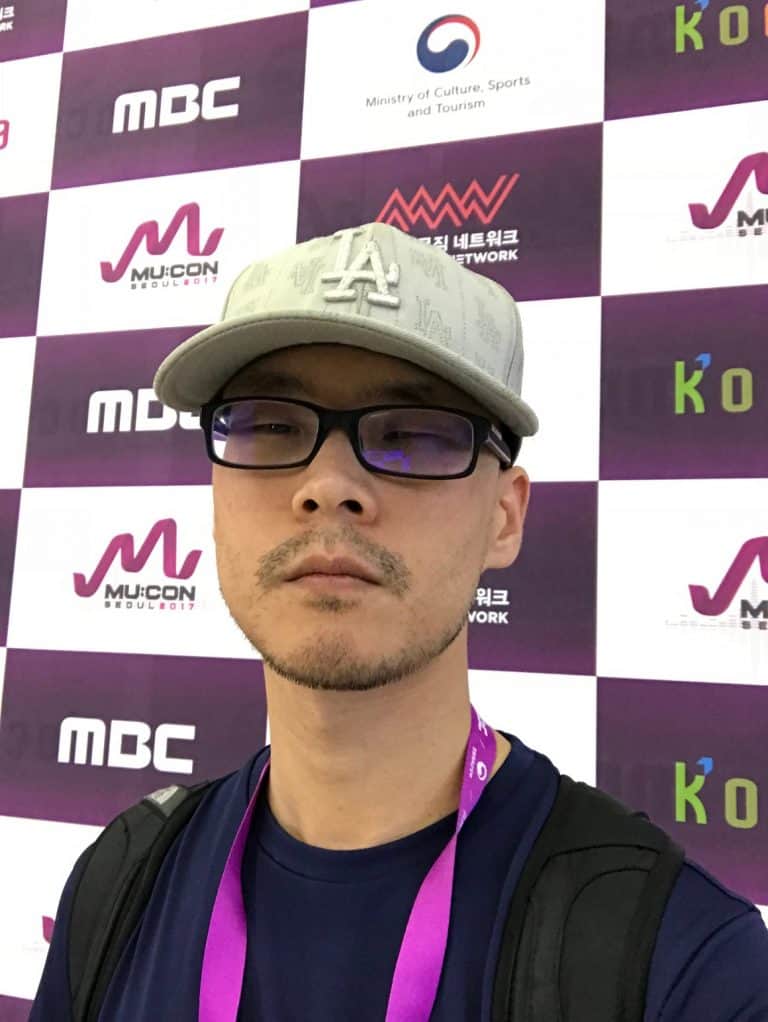 Seoul Train is the best K-Pop specialist DJ based in the UK. With countless events under his belt, DJing alongside the biggest names in the industry, Seoul Train is a truly sought-after expert in his field.

Creatively named after a Seoul Train: a line of beer glasses with shotglasses of Soju on top, DJ Seoul Train is an experienced international DJ specialising in K-Pop, Korean Hip-Hop, US Hip-Hop, R&B in all its tempo ranges from trap to EDM.

However, he is no stranger to classic Funk, Soul and even (Fusion) Jazz. He learned how to DJ in 1997 but it wasn’t until 2004 that he was able to use his skills for real. That night, the resident DJ forgot his crates and armed with just a laptop filled with music and some software (no headphones!), Seoul Train rocked his first crowd. After playing at charity basketball events for the Dutch Basketball Association NBBB his focus turned to music production, only to return to the decks in 2011 after making the move to the UK.