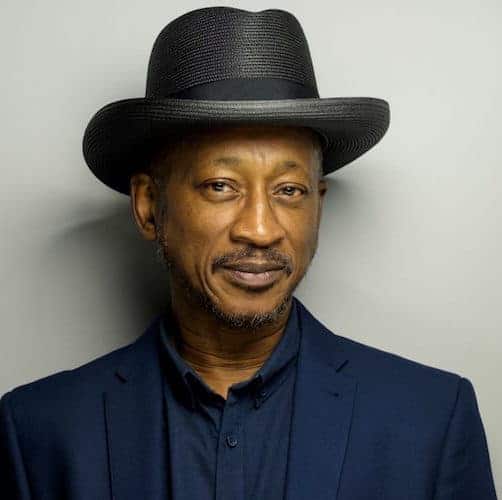 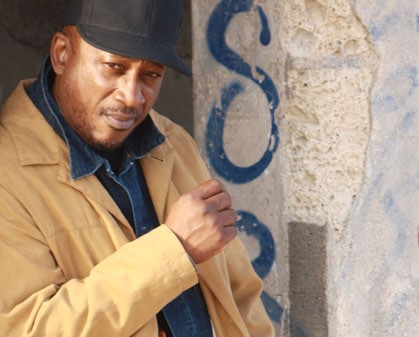 Brinsley Forde is best known as the founding member of the reggae band, Aswad.

He is so lauded as a performer that both The Wailers band and I-Threes have seen him step in for them in the place of the legendary Bob Marley for recent live shows.

As a child actor in the children’s television series, Here Come the Double Deckers. He also starred as Wesley in the popular British sitcom, Please Sir!, and also in the feature film of the same series in 1971. He also appeared in the James Bond film, Diamonds Are Forever, as well as in The Georgian House and Goodbye Charlie Brite. His performance in the cult hit film Babylon (directed by Franco Rosso), was recently revisited by the British Film Institute and is being aired on the BBC.

As a network TV host, Brinsley presented VH1 Soul Vibrations, BBC’s Ebony & Ebony on the road, BBC 6 Music radio shows Lively Up Yourself and Dub Bashment. Brinsley’s can be heard presenting the acclaimed radio documentaries Behind The Smile the real life of Bob Marley & Island Rock eight-part series to mark the 40th anniversary of Jamaica’s Independence.

Double time grammy nominee lead singer of Aswad, Brinsley scored a British number one chart hit with Don’t Turn Around. Followed by another top 20 chart hit, Give A Little Love. The band continued to feature in top 20 in the British charts with the Distant Thunder album and tracks “On and On” and “Next to You” & Shine.

Brinsley is now available for corporate and private bookings; mixing reggae, r ‘n’ b and rare grooves as well as performing An Aswad Experience including Bob Marley covers to please all in attendance.