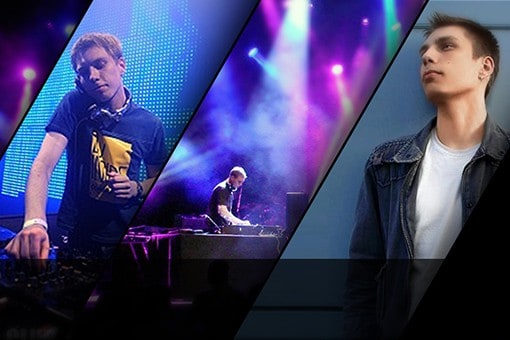 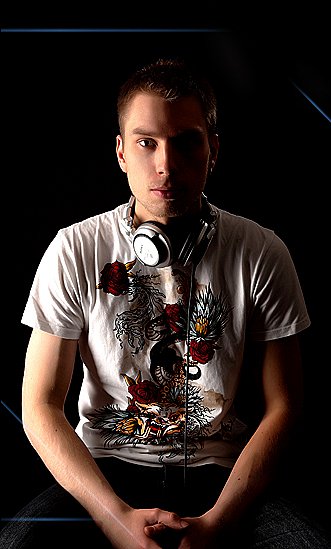 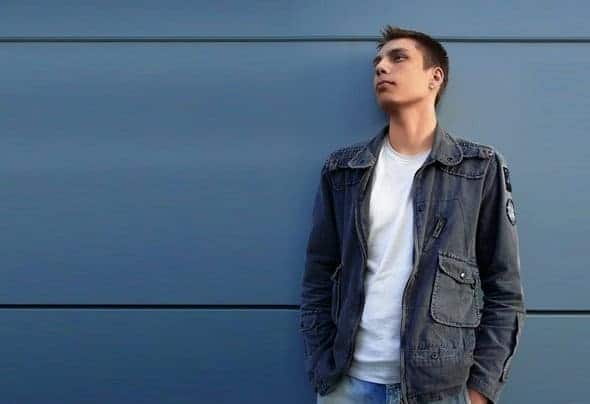 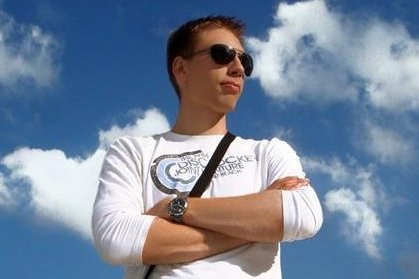 Famed for his progressive brand of trance and tech house music, Benjani first dabbled in music production in 2002 inspired by the electronica, trance and progressive music he loved. Since then, he has been “finding himself” musically, remaining true to his roots but embracing sounds from different artists and styles, and merging them into his own, cohesive sets. Splitting his time between Riga, Latvia, and London, Benjani produces and DJs with equal enthusiasm and success.

With his first releases including “Winter Vibes” and “Fly” in 2009, Benjani came to be recognised by big-name DJs and producers around the globe. German electronic music composer and producer DJ Shah is a particular fan – providing Benjani with coverage in his popular “Magic Island” radio show – as is Paul Oakenfold. Indeed, Perfecto Records said of Benjani’s track “Insane”: “It’s sublime, it’s hypnotic, it’s beautiful and melodic and we absolutely love it.”

His music is now being supported and played by artists like Above & Beyond, Markus Schulz, Paul Oakenfold, Cosmic Gate and many more in their gigs and radio shows.

Benjani’s own music podcast “Blackout Nights” brings listeners progressive sounds from his London parties of the same name, introducing fans to some of his new unreleased, club-orientated tunes and top picks. Benjani’s guest mixes have also been featured in radio shows throughout Europe and North America. Favouring original productions, Benjani has nevertheless lent his skills to many exceptional remixes.